I rented a bike and rode it around San Francisco. Unlike yesterday, I didn't have any trouble finding photos to include in this post. In fact, I had to exclude a few shots that would easily make it on any other boring day.
I ran into a group doing a Segway tour. I had actually looked into doing this, but the bike ride worked nicely. It was cheaper and I got to keep the bike for 24 hours. 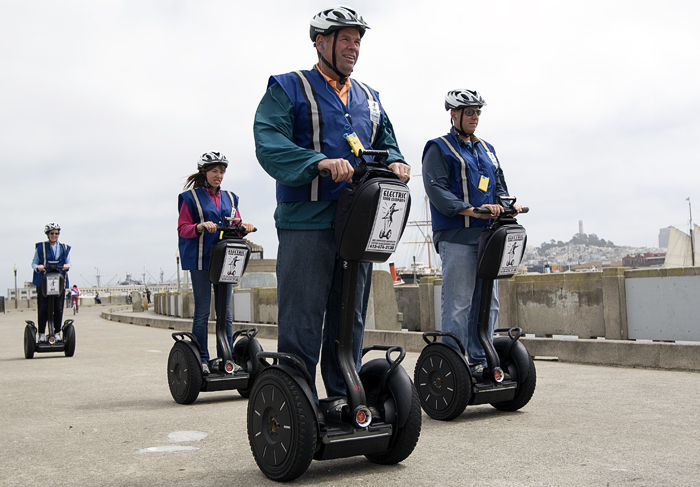 Some fishermen checking their crab net 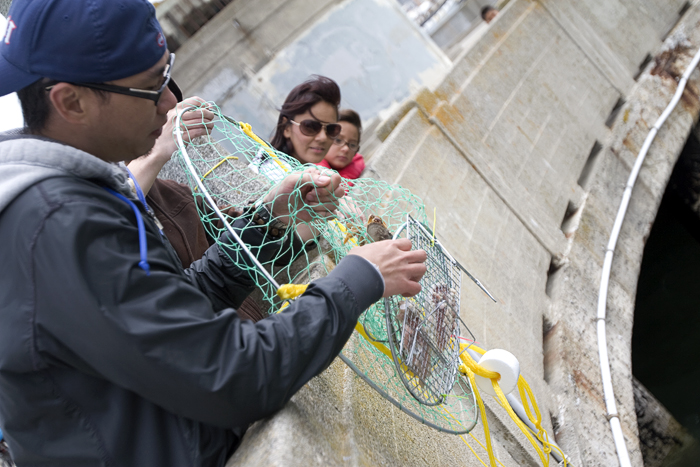 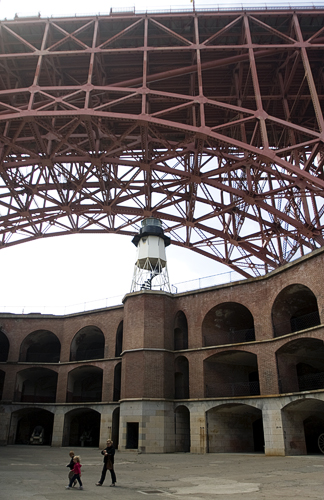 Fort Point is right below the South end of the Golden Gate Bridge. 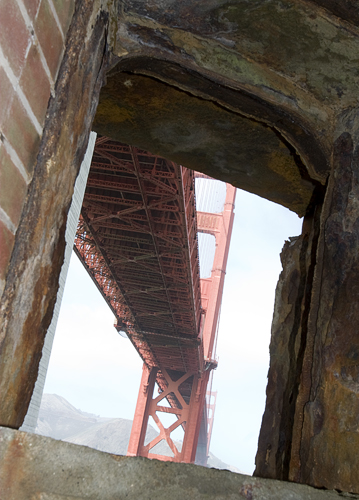 My main goal of renting the bike was to ride across the Golden Gate Bridge. I must say that riding across the bridge is one of the most fun things I've ever done. It was even more fun coming back on the other side (no pedestrians). 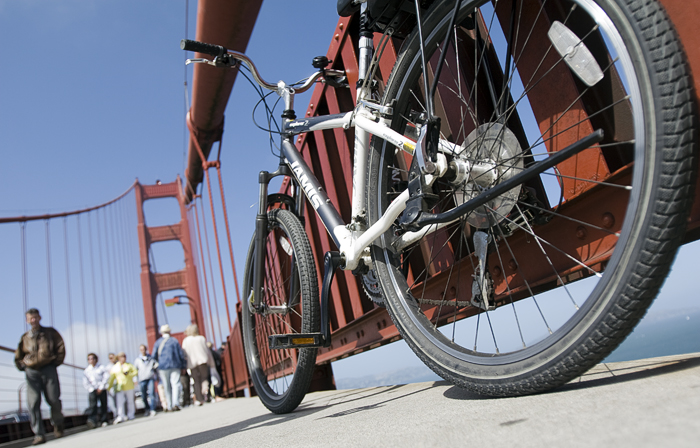 Near the corner of Haight and Ashbury. Nuff said. 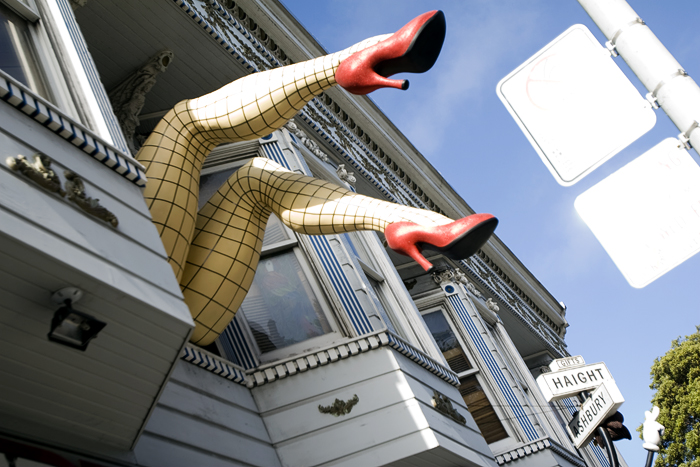 Caught a pretty spectacular sunset. Up until now, the sunsets were hampered by fog or cloud. (One thing I didn't get to capture on this trip is a good fog photo). 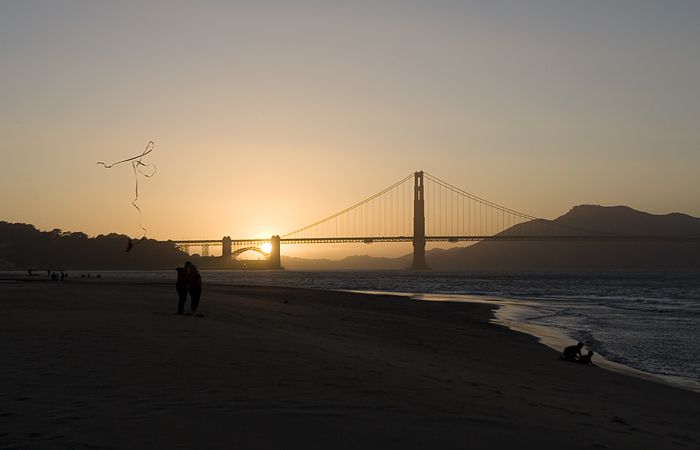 This is probably one of the smoothest looking HDR photos I've ever captured. 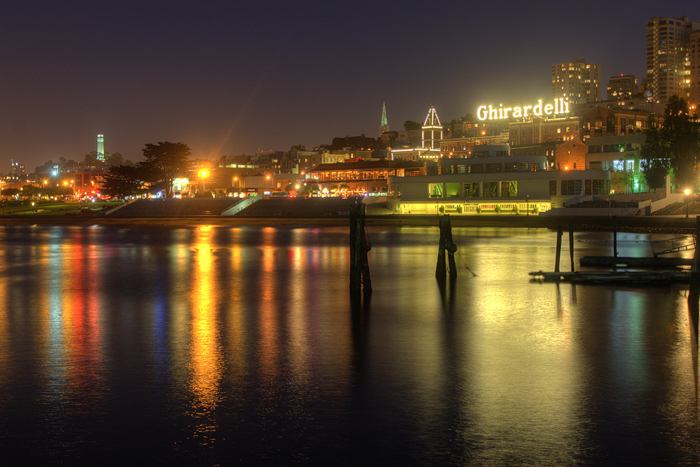