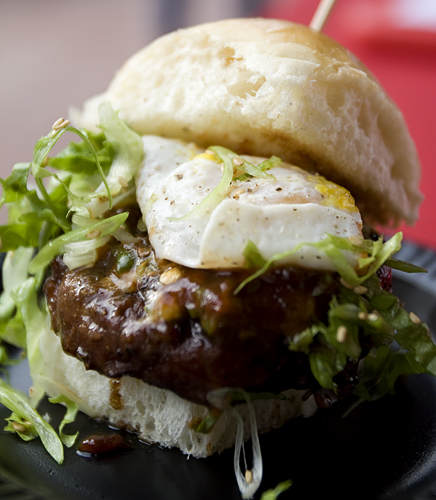 I went down to the Historic Fifth Street School for the Vegas Valley Book Festival. I think I need to return one day to get some photos of the school without all the extracurricular activity going on. It's a pretty nice little piece of Vegas history.
The theme for the final day of the festival was "Feasting On Words." Chef Rick Moonen of RM Seafood at Mandalay Bay hosted a "Community Grill" with other local chefs. There were plenty of good eats. I especially enjoyed the French Toast with Chocolate, the Pumpkin Crême Brulée, and the Skewered Grilled Shrimp and Scallops.
I grabbed this chef list from the event web site. 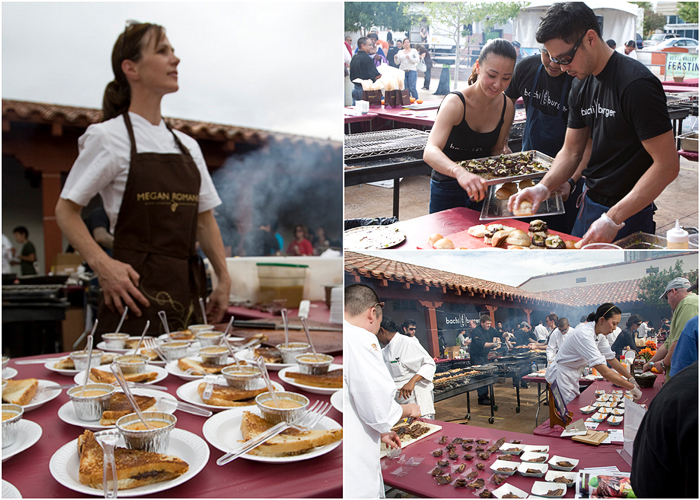