I've finally graduated from having a cheap tripod to having something resembling a pro setup. Manfrotto had a representative in town and they were offering a $75 rebate. On top of that, they gave an additional $75 off if you traded in a tripod. If there ever was a time to jump on carbon fiber, the time was this weekend.

I ended up picking the 190CXPRO3. I was tempted to pay more for the 055CXPRO4—it has four sections instead of three, reaches a taller height, and has thicker diameter legs—but in the end, I opted for the lighter and cheaper tripod. After all, the reason for purchasing carbon fiber is to save weight on hikes.

Now I just need to find a new ball head to complete the setup. I didn't go with Manfrotto because I would like an Arca-Swiss type quick release and they apparently don't offer that.

About this photo: This is a 30-second exposure at ISO 100 with just my TV and low-powered lamps illuminating the subject from across the room. The fact that it's properly exposed is entirely an accident, but it only took me one shot. 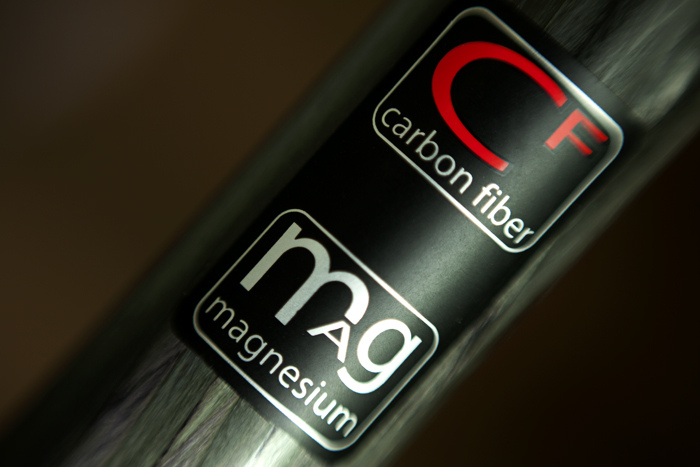