I've done the American Cancer Society's Making Strides Against Breast Cancer walk a few times. This is the first time (that I know of) that it's taken place at Red Rock Casino and I like it! I've always enjoyed Canyon Run Drive, but the walk through Downtown Summerlin is a great idea. It's also conveniently walking distance from JJ's place.

The turnout was humongous (15,000 people?). Thanks to a very visible UPS sign, it was easy to meet up with coworkers, as well as UPSers from the package operations side that I don't even know.

A little early morning Zumba to get everyone warmed up.

Getting ready to start the 3-mile walk, but first let me take this quasi-selfie. 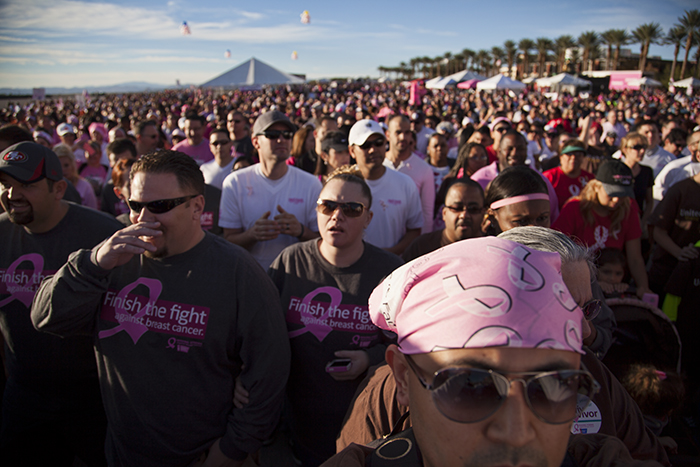 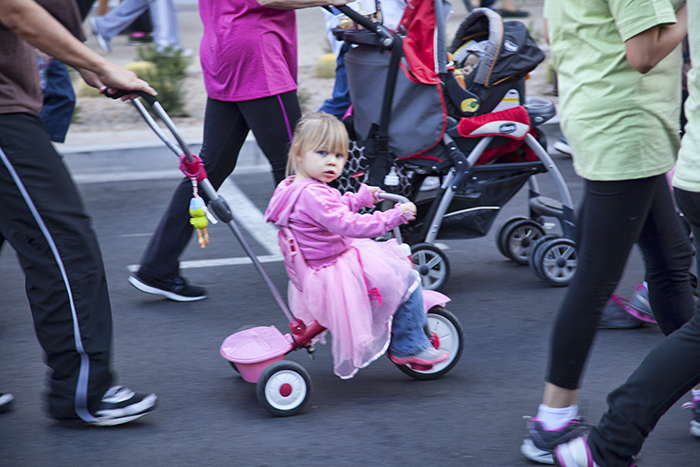 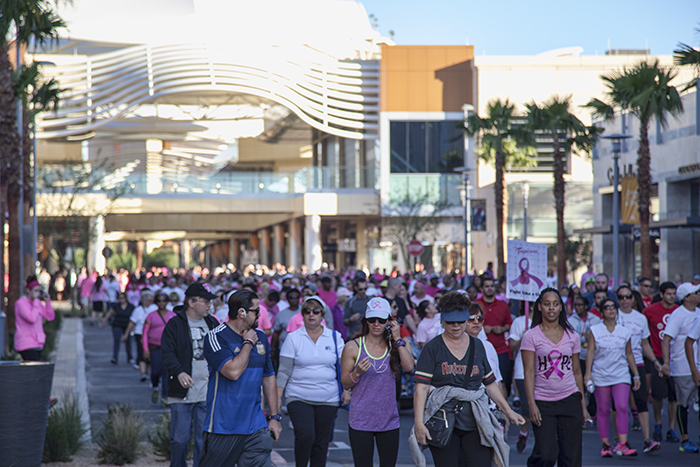 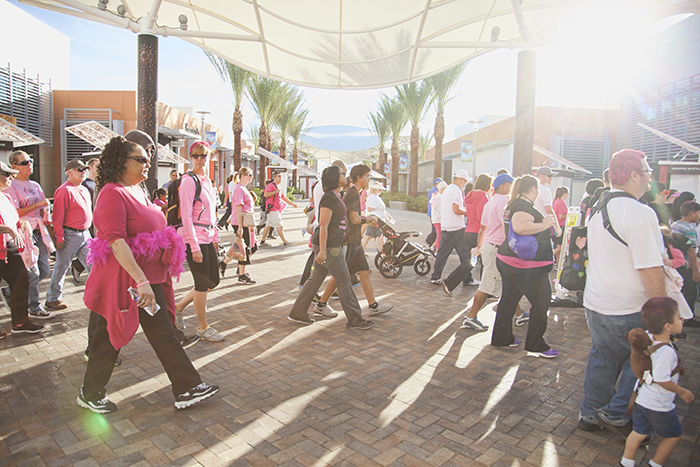 The route took us out to Sahara Avenue, around to Town Center Drive, and back to the staging area.

We went to a pumpkin carving party, but naturally I forgot to bring a memory card with my camera. So here's a shot of our two pumpkins once we got home. For the larger spread (most of them anyway), check out my Google+ post.

Posted by Unknown at 8:48 PM No comments:

I had been to the Rose Regatta Dragon Boat Festival a couple of times, but this was my first time competing. Wow was that a lot of fun! We posted respectable times of 1:43 and 1:38. Not quite enough to get us into the finals, but not bad considering how our practices went. For sure, I'm proud of our team for the improvement in race 2. I already can't wait for next year!

Here is small selection of the few photos I took. I only busted out the camera after our second race and we left by noon. 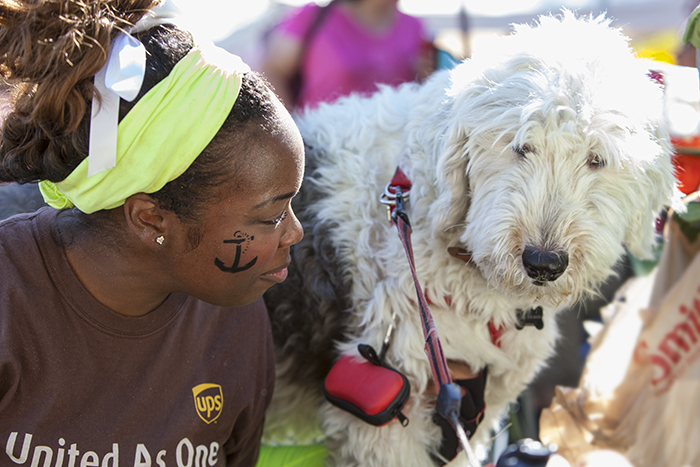 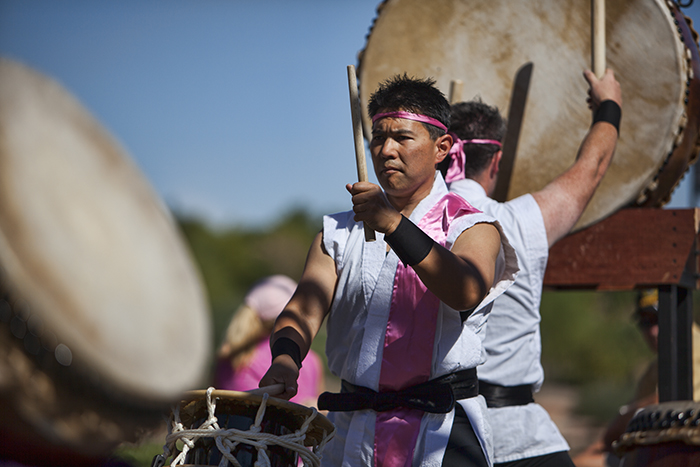 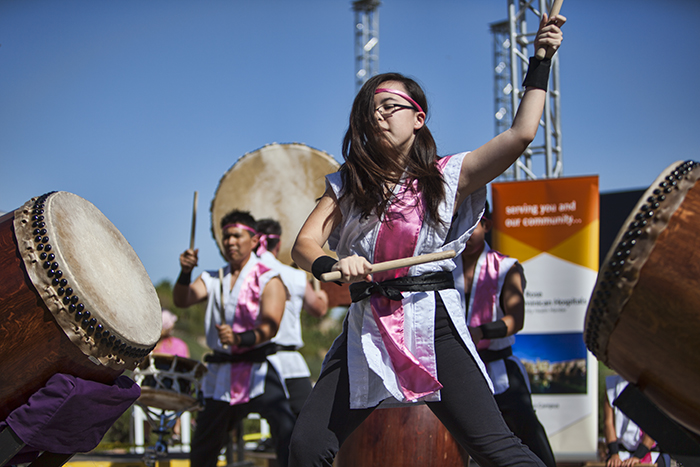 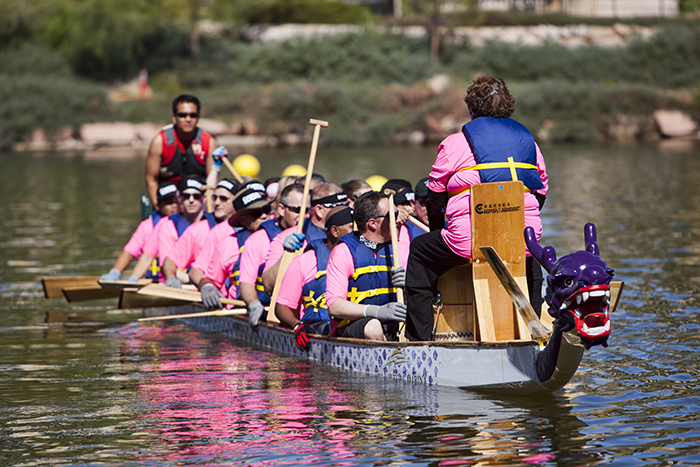 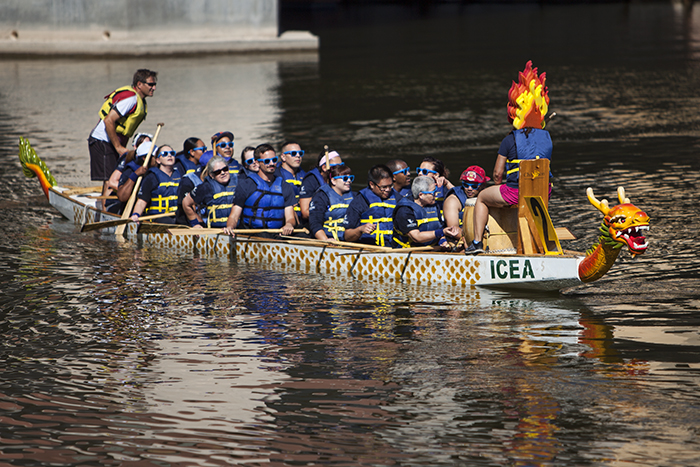 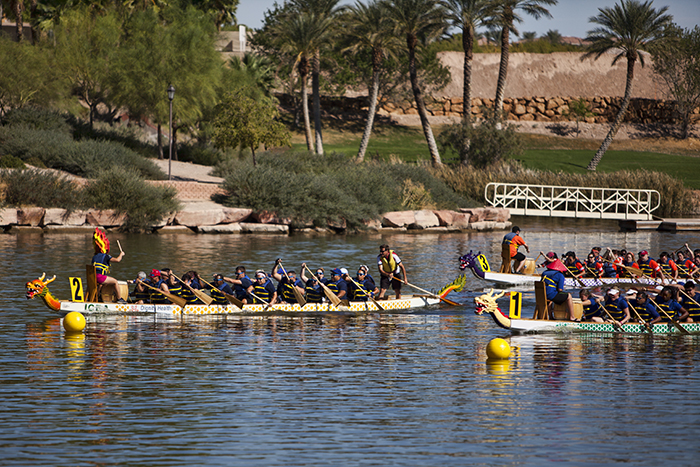 Just a quick post from tonight's grand opening of Downtown Summerlin. It was actually quite a show with a surprisingly great fireworks display. As for the photo side of things, this is basically the only one that doesn't suck.

I completely underestimated the number of people who cared enough to be there. I should have just walked from Jieun's place. I'm looking forward to returning when there is a much smaller crowd. 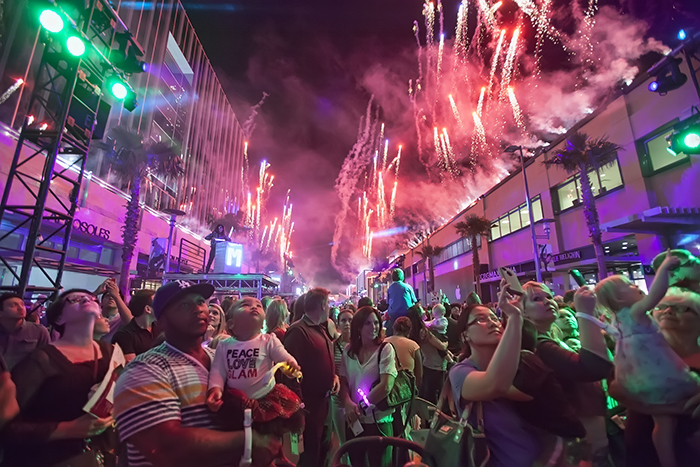 Our recent Oregon trip made me realize that I never really posted photos from my first time through the area. A couple of years ago, a friend and I took the super scenic route from Seattle to Vegas. One of our detours was through the coastal town of Astoria for the simple reason of visiting the Goonies house.

As we parked, we heard loud cannon noises coming from the bay. So we checked it out. One-Eyed Willie's ship?

Back up the hill, it's strangely awesome how the current resident embraces the house's fame. 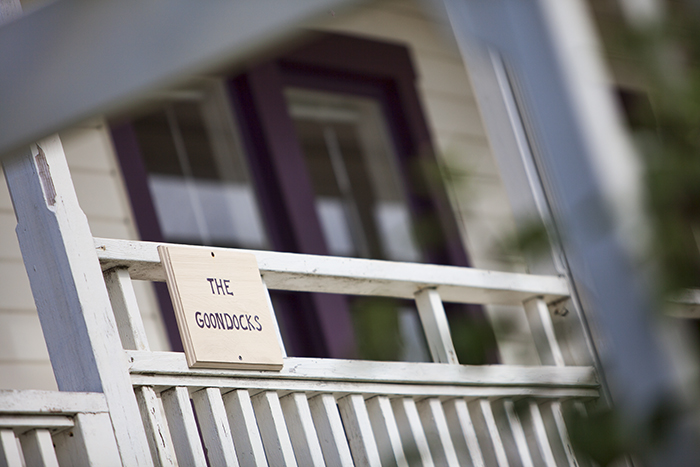 About half an hour south of Astoria is Cannon Beach—the location of the end of the film. I previously posted a similar photo, but it's so beautiful that it's worth revisiting.

Posted by Unknown at 6:29 AM No comments:

About a month ago, I was asked to take some photos at work. Here are a few highlights. 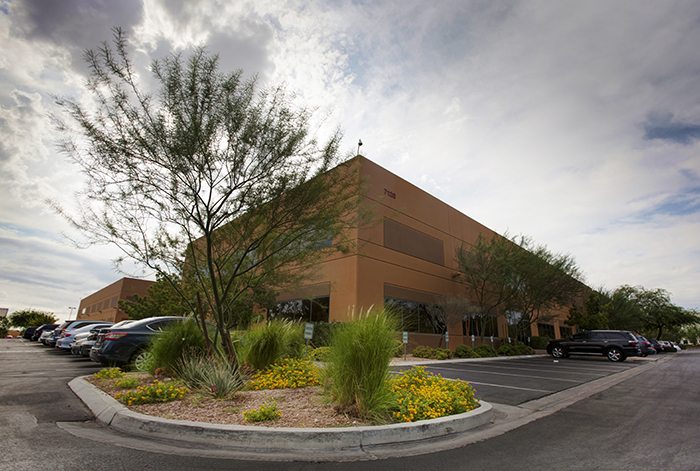 Posted by Unknown at 7:14 PM No comments:

The Oregon coast is so beautiful, it's completely worth the 90-minute drive from Portland. We took our time because I knew I wanted to be at Cannon Beach for sunset.

They have a viewing platform upstairs where you can watch the cheese production in action and read about the process. They call it a "self-guided tour."

Quick tip: There is also a secondary ice cream stand upstairs with less of a line.

Cruising up the coastline, we saw a sign for a winery and took the chance.

Their selection of "regular" wine wasn't that great, to be honest. But their sweet wines made from non-grapes are delicious. We picked up a bottle of their Blackberry to bring home.

There are myriad spectacular viewpoints along the way.

Our dinner stop was Cannon Beach. Unlike last time, the sunset on this day wasn't amazing. So I tried to capture something a little different. Also unlike last time, we parked on the southern end of Haystack Rock for a different perspective.

Posted by Unknown at 9:32 PM No comments:

We had planned to camp up in the mountains near Las Vegas, but the forecast showed thunderstorms. So instead, we made a return trip to South Carlsbad State Beach. The seaside campsites on top of the bluff provide for a fantastic sunset view and it's tough to beat the lullaby of the waves crashing on the beach below.

Barely a week old and we're already taking my car on road/camping trips. It wasn't even registered yet! I was surprised at how easily I was able to pack all our gear. The trunk isn't that much bigger than my previous car. The navigation and the free satellite radio trial were a nice bonus. 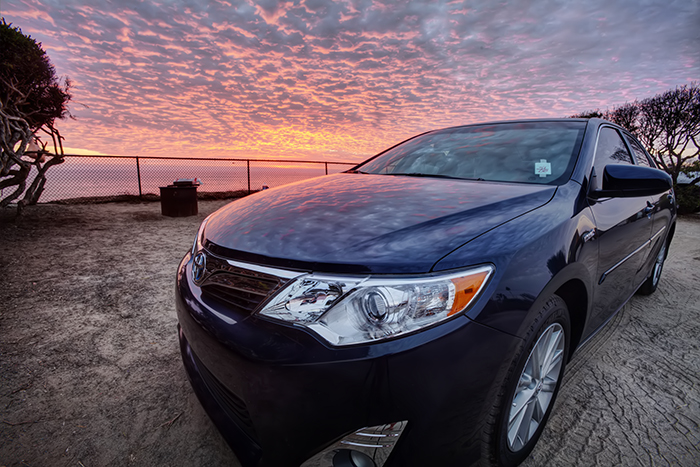 I was watching the weather throughout the trip. The TV news said the hurricane off the Baja coast would bring some rain. The online weather sites were all over the place. But in the end, it was great weather—albeit a little hazy.

Posted by Unknown at 7:56 PM No comments: 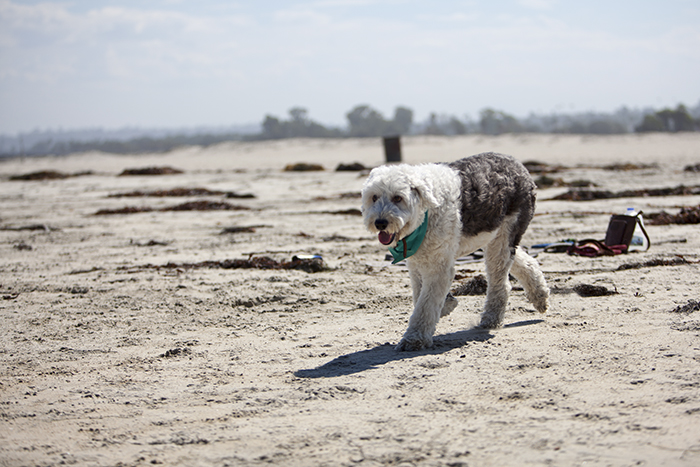 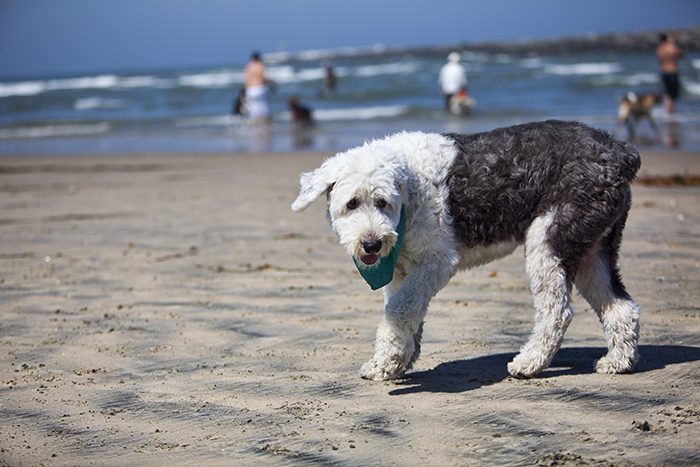 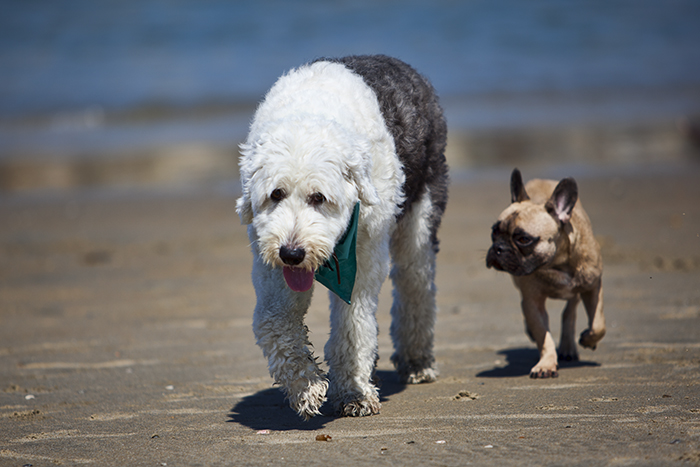 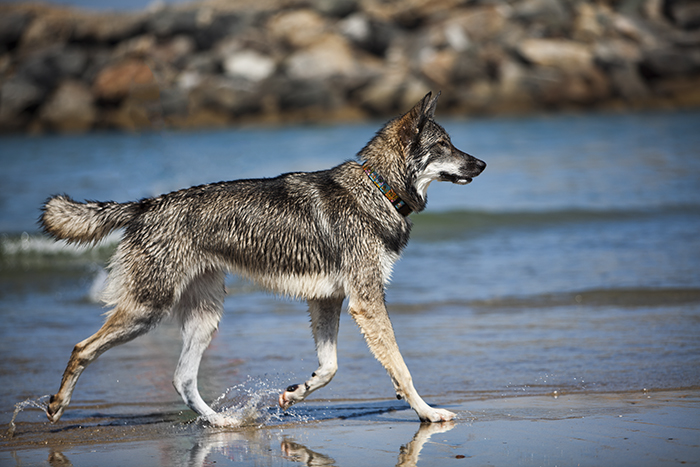 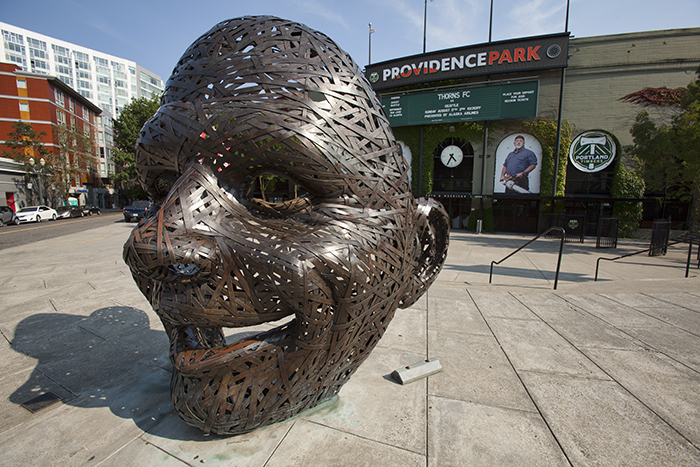 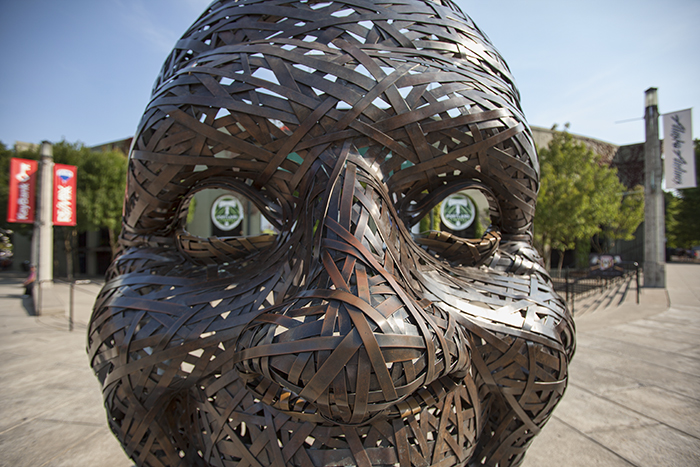 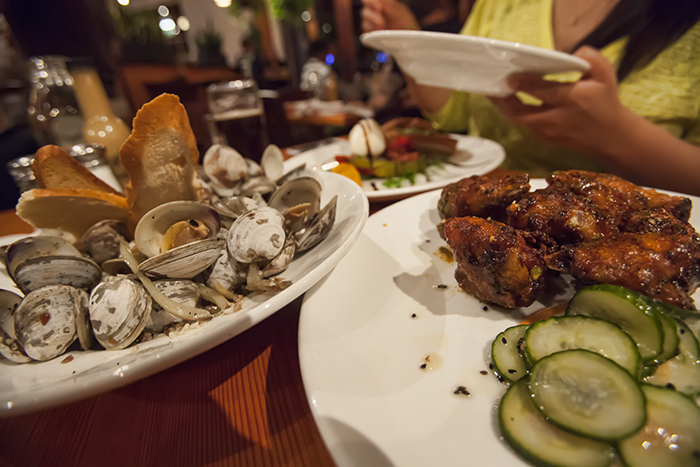 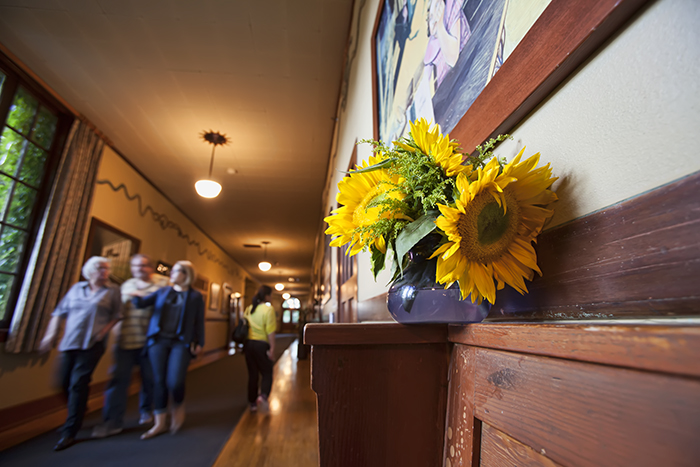 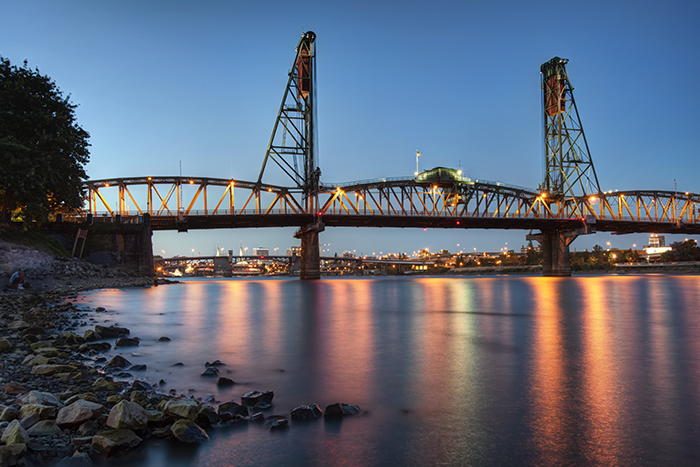 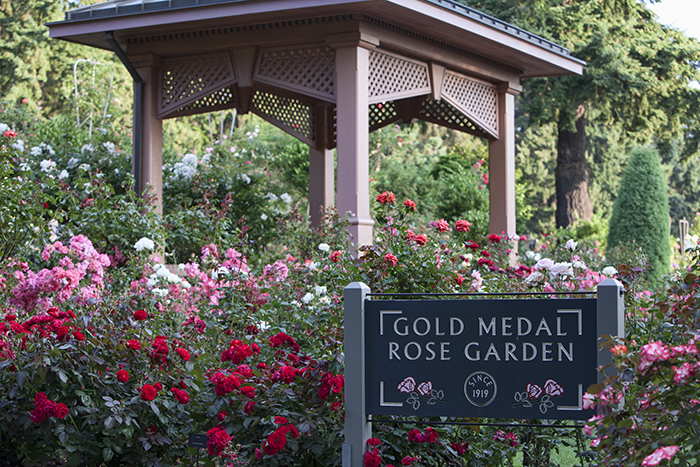 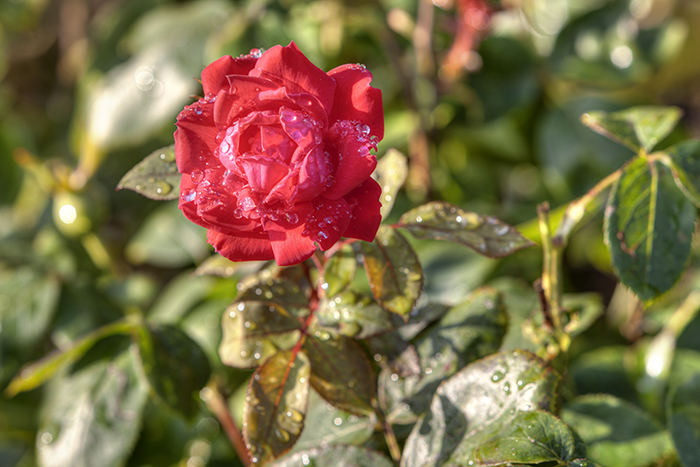 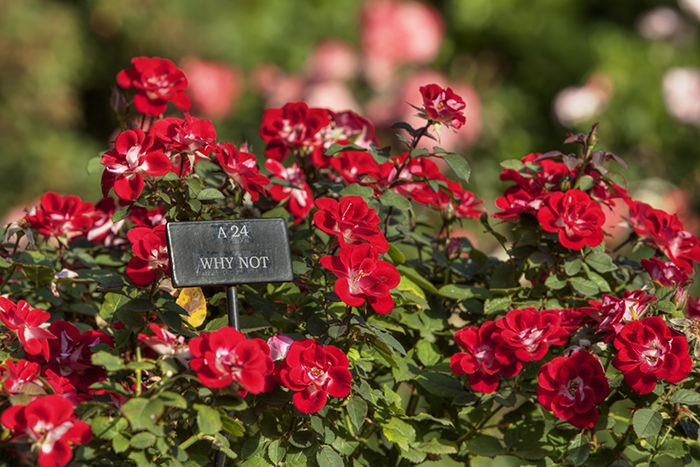 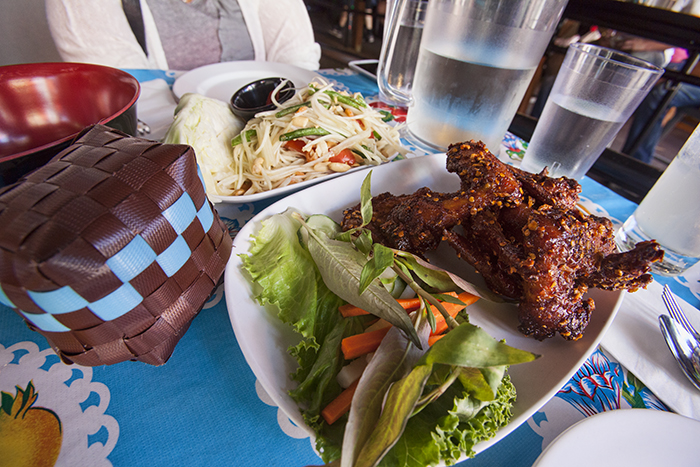 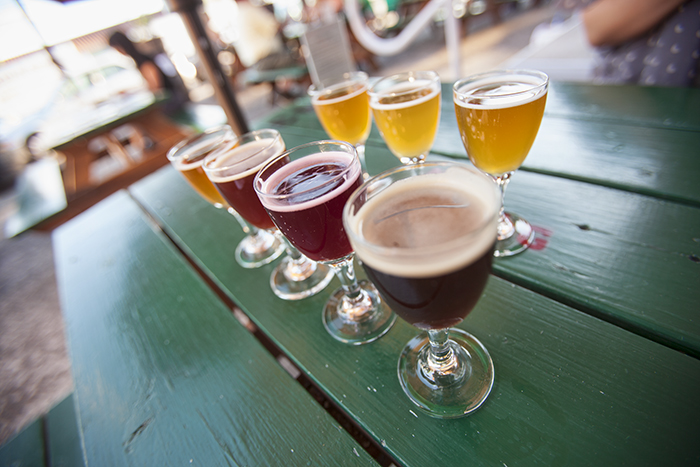 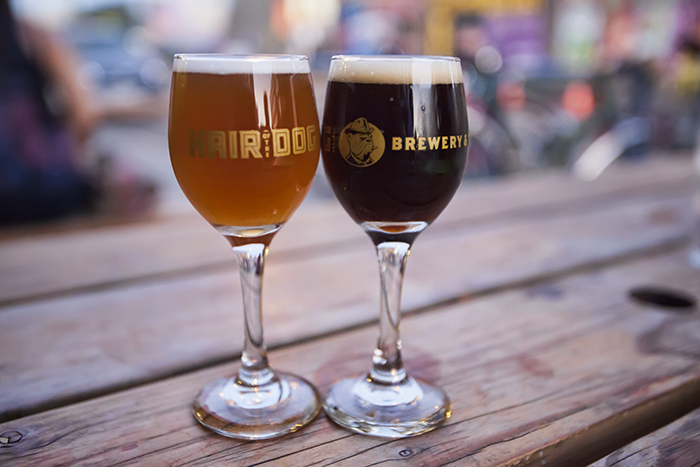 Posted by Unknown at 7:46 AM No comments: