I realized the other day that it's been a month since I finished my "100 Days of Macro" project and I haven't done a thing since then. I was sticking to a strict one-photo-per-day rule, so I figured I'd go through the scraps and post a few that missed the cut. Unsurprisingly, it's mostly flowers.

And when it comes to flowers, it's tough to beat the Bellagio Conservatory & Botanical Gardens as showcased by the following three images. 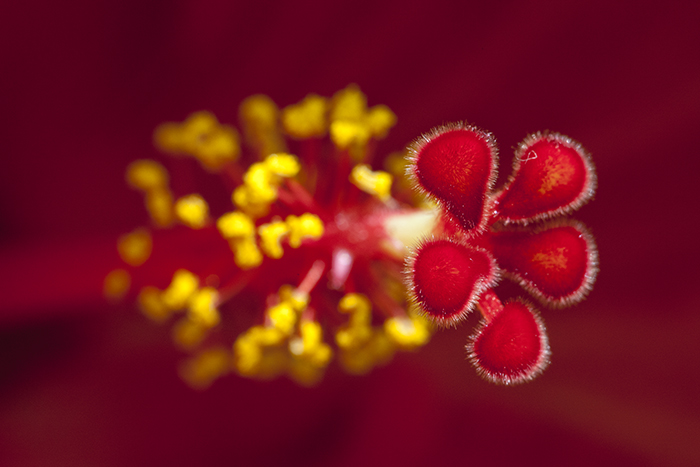 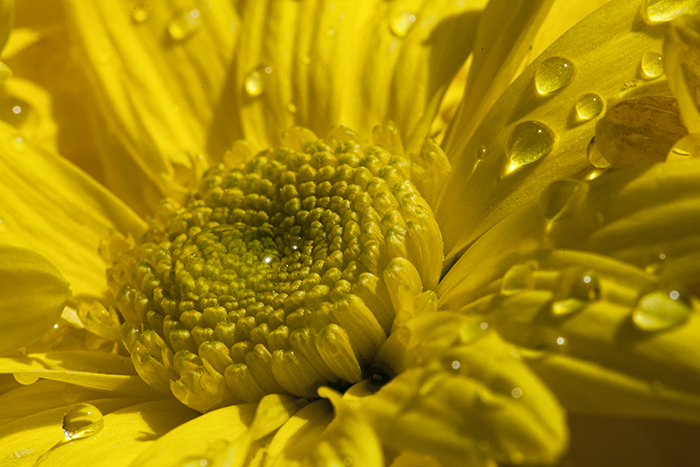 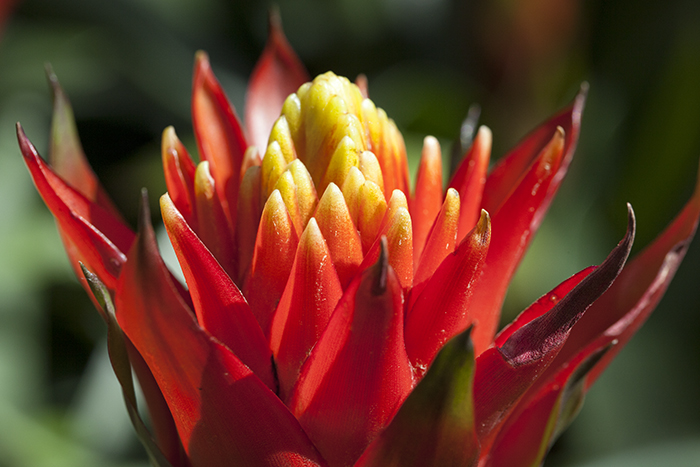 The next shot is from Grant Grove in Kings Canyon National Park. With all the gigantic trees surrounding us, this project had me accustomed to looking for the minute details in nature. 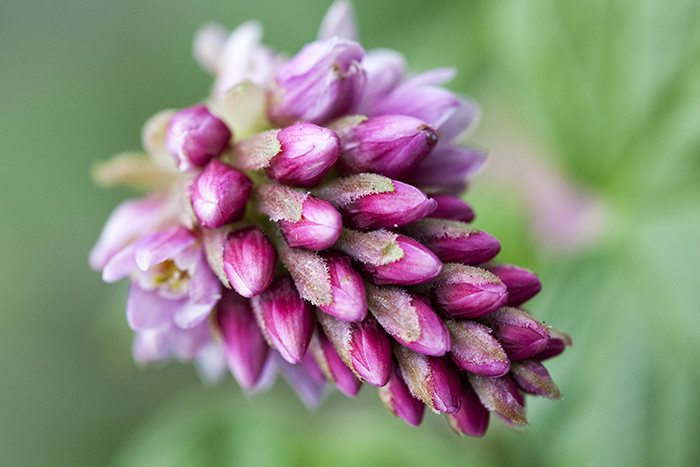 The next four photos are from hiking in the Red Rock area west of Las Vegas. Even in the desert, there is some wonderful color to be found. 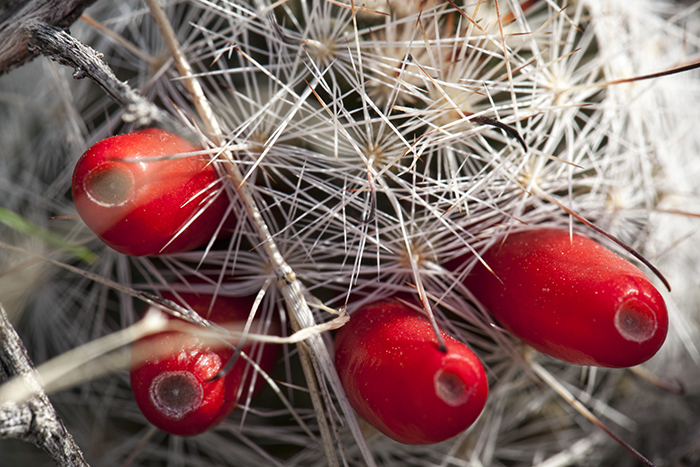 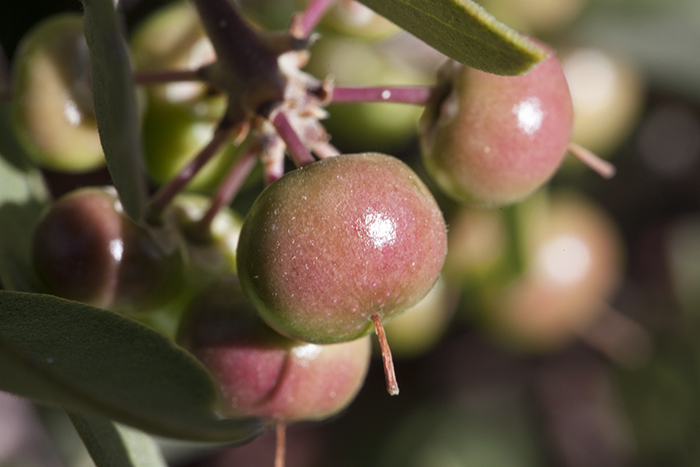 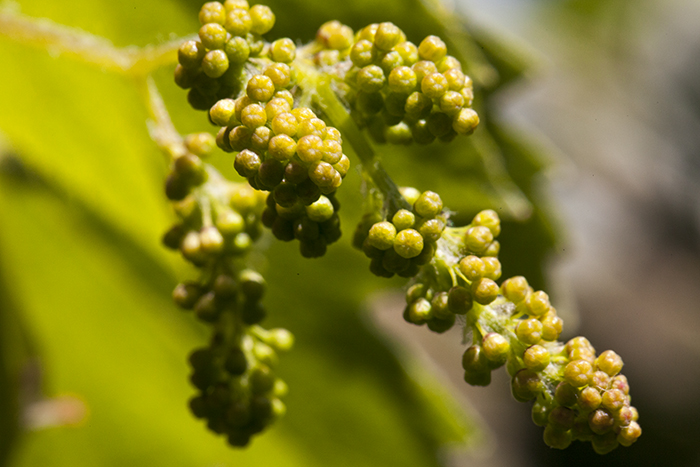 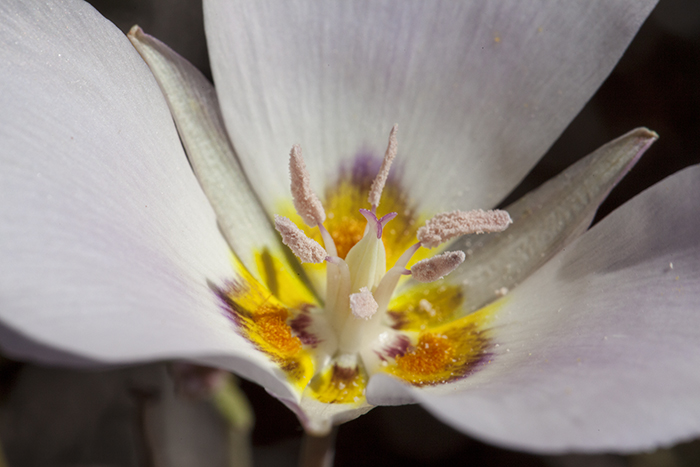 Finally, here are a couple of scraps from around the neighborhood. With this next image, I was trying to capture the flower in a more abstract way (which inspired a different shot on a later day). The final image is another angle on a dandelion that did make it into the 100. 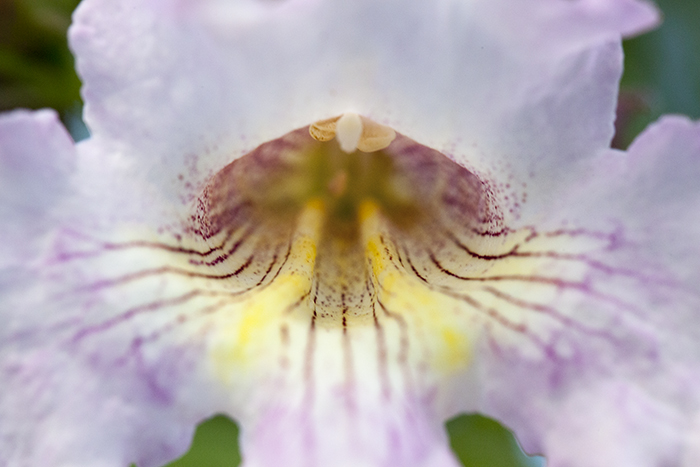 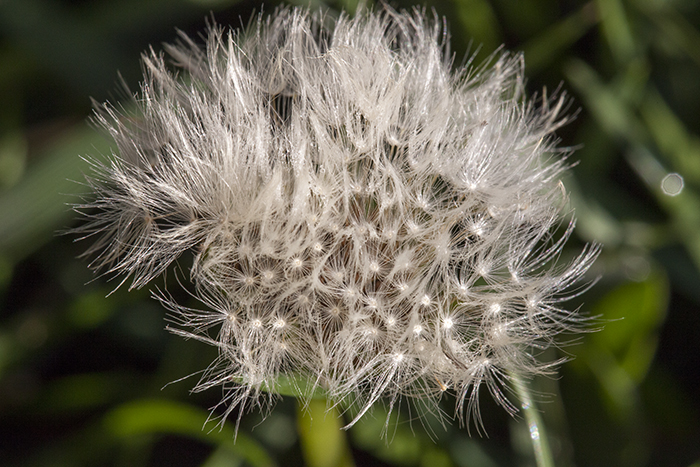