The second national park we visited during my bday road trip last year is probably my fave—Yosemite! As a general rule, dogs aren't allowed on national park trails, but there are plenty of paved and developed areas you can take your pet within the Yosemite valley.

Bawoo greets Half Dome in the distance. 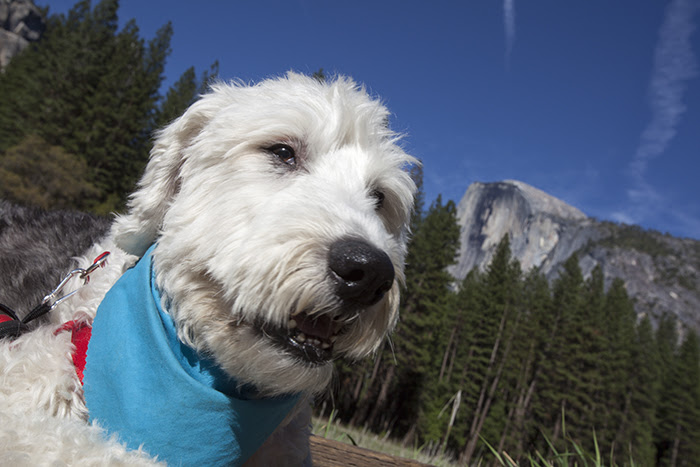 Bawoo pays respect to the mighty power of Yosemite Falls. 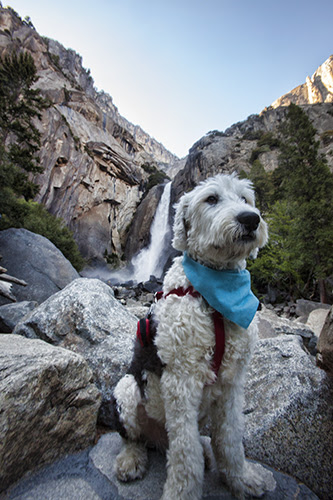 We found some deer roaming the grounds near Yosemite Falls. 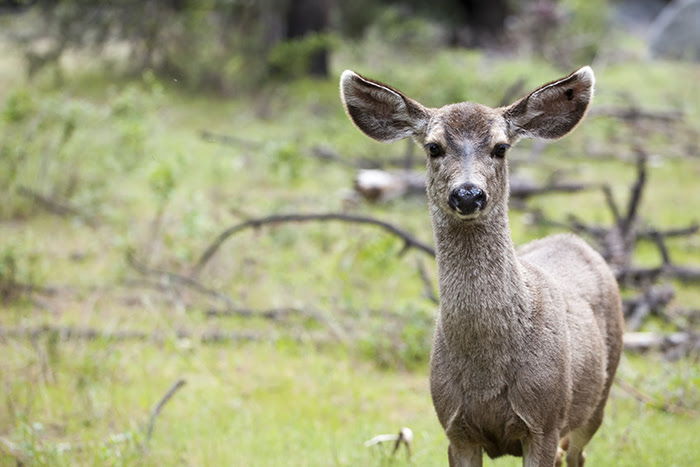 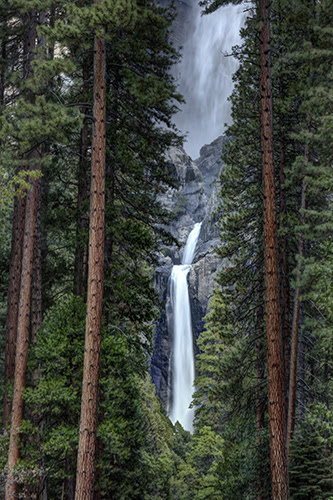 On the way out, we ended our day by taking in the sunset at Glacier Point. 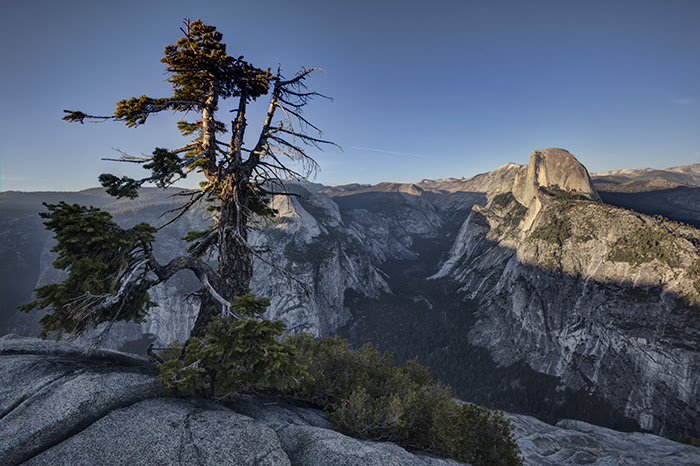