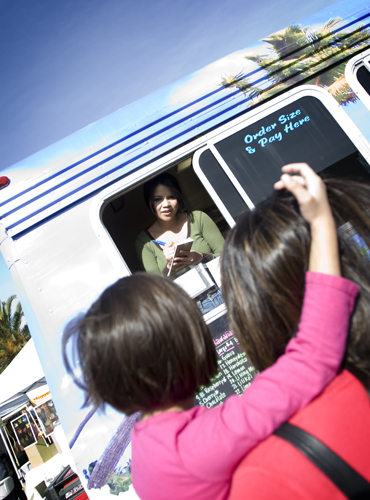 I met Marianne and Roxanne a few months ago at a little sushi get-together. I had never heard of Snow Ono at the time, but I've been wanting to try it ever since. I finally had my chance at the Fresh52 Farmer's Market in Henderson. Even with all the amazing things I had heard about their shave ice, it still managed to obliterate my expectations. Seriously. Marianne's shave ice is that ridiculously good. Photos would never do it justice, so I decided to capture the sisters in action instead. 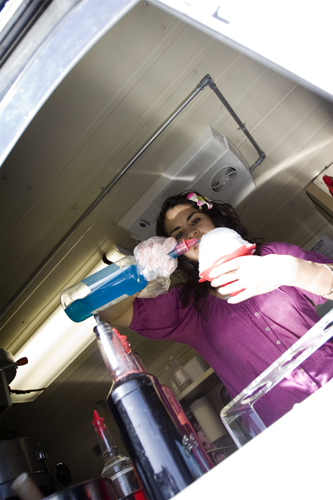