We had another "Yelp Geeks Out!" event this weekend. This time, it was at the super-awesome-yet-still-relatively-unknown-gem called the Pinball Hall of Fame. Of the three pizza vendors, it was clear (based on empty boxes) who has the best pizza. Their name starts with Gri and ends with maldi's. Incidentally, have I ever mentioned how much I love the Taito "Ice Cold Beer" game (second photo)? 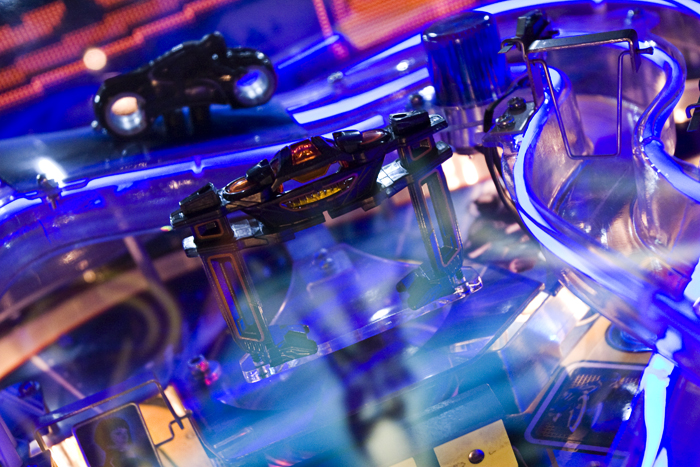 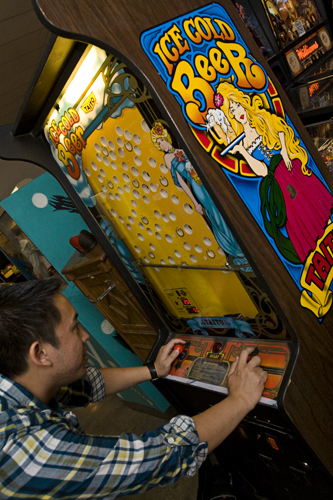 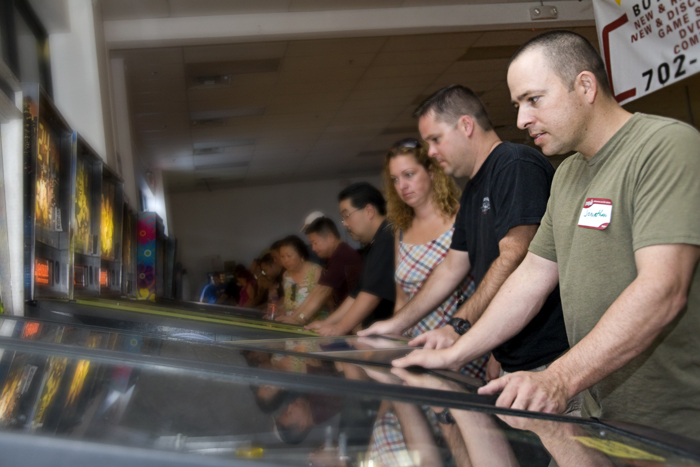